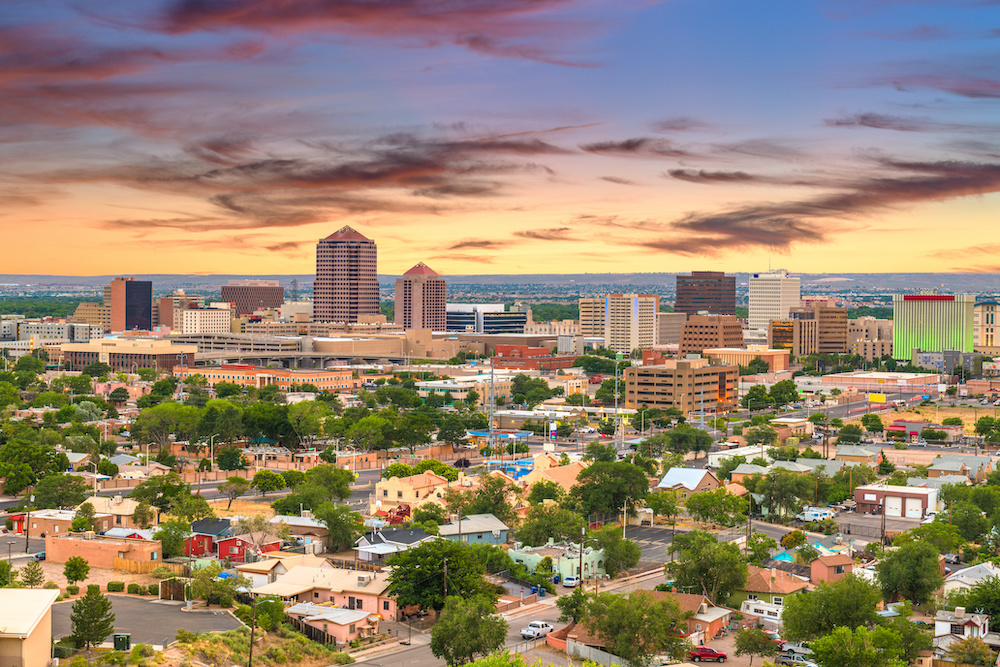 New Mexico government officials have responded well to a request from the New Mexico Business Coalition to ensure employers are considered during the economic turmoil caused by the coronavirus pandemic.

Coalition founder and president Carla Sonntag said that a letter and a news release sent to Gov. Michelle Lujan Grisham last week has been met with positive responses from the governor’s office and from legislative leaders.

Grisham issued a public health emergency declaration that temporarily removed unemployment restrictions for workers affected by the pandemic. The NMBC, which Sonntag said represents hundreds of businesses in the state, asked to waive rules increasing the unemployment taxes levied against business owners.

“We’re getting a favorable response,” Sonntag told New Mexico Business Daily. “Leaders in the legislative process have contacted us and are willing to help. We did send the letter and press release to the governor and they told us it needs to be addressed legislatively.”

She said there will be a special session called to deal with the major financial damage being done to employers.

“We’re going to be asking them to address that in the special session when they’re also addressing what they’re going to do with the state budget,” she said.

No timeline for the session has been announced in the midst of the pandemic.

New Mexico Secretary of Health Kathy Kunkel issued a stay-home directive that was effective at 8 a.m. Tuesday. It closes all non-essential businesses, mandating that all non-essential workforce to work from home.

“The only way for us to stop the spread of this virus is for New Mexicans to stop interacting with each other,” Grisham said. “New Mexicans must be crystal-clear on this point: Right now, every time you leave your house, you are putting yourself, your family and your community at risk. Only by distancing from one another, by remaining home except for essential or emergency travel, can we limit the spread of this virus to the point that it does not overwhelm New Mexico."

According to the coalition release, the “New Mexico Department of Workforce Solutions employs a formula for business payments that uses a multiplier based on employee claims charged against an employer over the past three years. There is also an additional ‘excess claims premium’ that is applied to employers with ‘high benefit claims,’ which increases the amount of unemployment tax even more.

“With numerous events cancelled and businesses being forced to limit operations, large scale reductions in hours available to employees will occur and necessarily cause a surge in employee unemployment insurance claims.”

“Gov. Lujan Grisham’s Public Health Emergency Declaration makes it clear that New Mexicans will be held harmless for any COVID-19-related medical charges and that rules for workers to receive unemployment benefits will be waived,” she said in the release. “The same ‘hold harmless’ emergency protection and waiver of normal rules needs to be extended to employers who could otherwise be hit with enormous unemployment tax increases for the next three years.”

Sonntag told New Mexico Business Daily that the NMBC also will offer solutions as it is only fair to point out answers, not just offer criticism, she said.

“I’m very well aware of the budget, which is in big trouble right now,” Sonntag said.

She noted that the state government is required to have a balanced budget. It had been operating with a surplus, in large part because of strong oil and gas production. With the worldwide crisis and tremendous stoppage in work and personal travel and spending, along with the oil battle between Russia and Saudi Arabia, revenue has slumped. In addition, the state’s reserve fund is “pretty much depleted,” so she wants to offer ideas to the state.

“I don’t want to just drop this in their lap,” Sonntag said. “That’s not how we operate.”

The coalition is a nonprofit, pro-business statewide organization with most of its offices in Albuquerque. It is an affiliate of the National Association of Manufacturing.

"In addition to the work we are doing on the unemployment insurance, NMBC is also working on other ways to help businesses recover from the COVID-19 crisis," Sonntag said.

As the state partner for the National Association of Manufacturing (NAM) it is offering a one-year free membership to the Manufacturing Marketplace for New Mexico manufacturers. This is a new, powerful electronic database that will help them connect with new suppliers and customers throughout the U.S., Sonntag said

"We hope this will help them cut costs and expand their products' market," she said.

The coalition also is offering new cyber-security options to protect business from predators as well as reduced costs for credit card processing. Its website also has a page for COVID-19-related resources.

Want to get notified whenever we write about New Mexico Business Coalition ?

Sign-up Next time we write about New Mexico Business Coalition, we'll email you a link to the story. You may edit your settings or unsubscribe at any time.