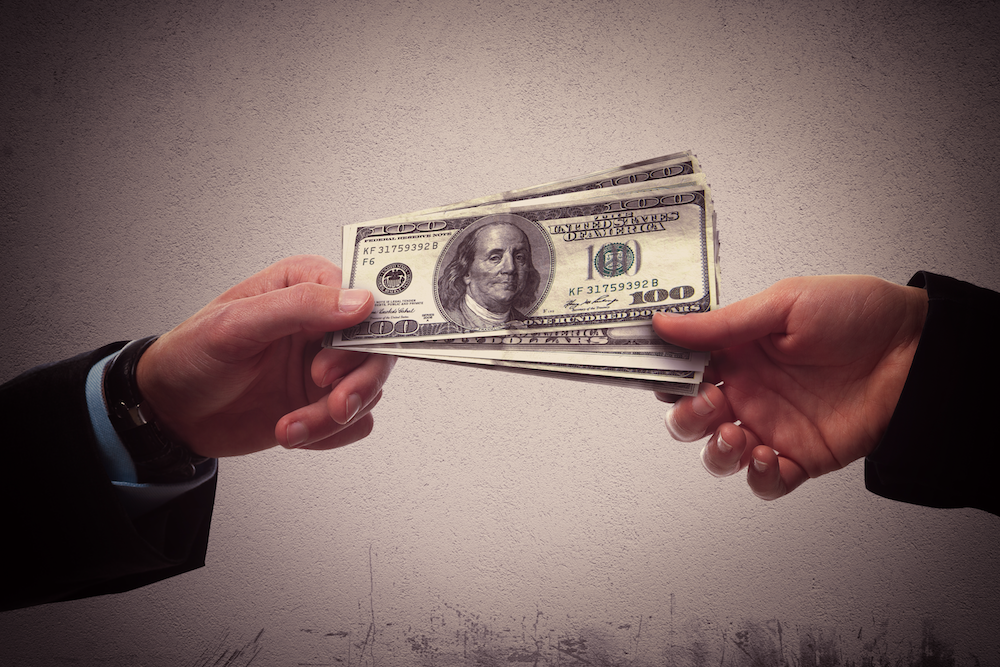 Mark Yockey donated $5,600 to Xochitl Torres Small during December, according to the Federal Election Commission (FEC).