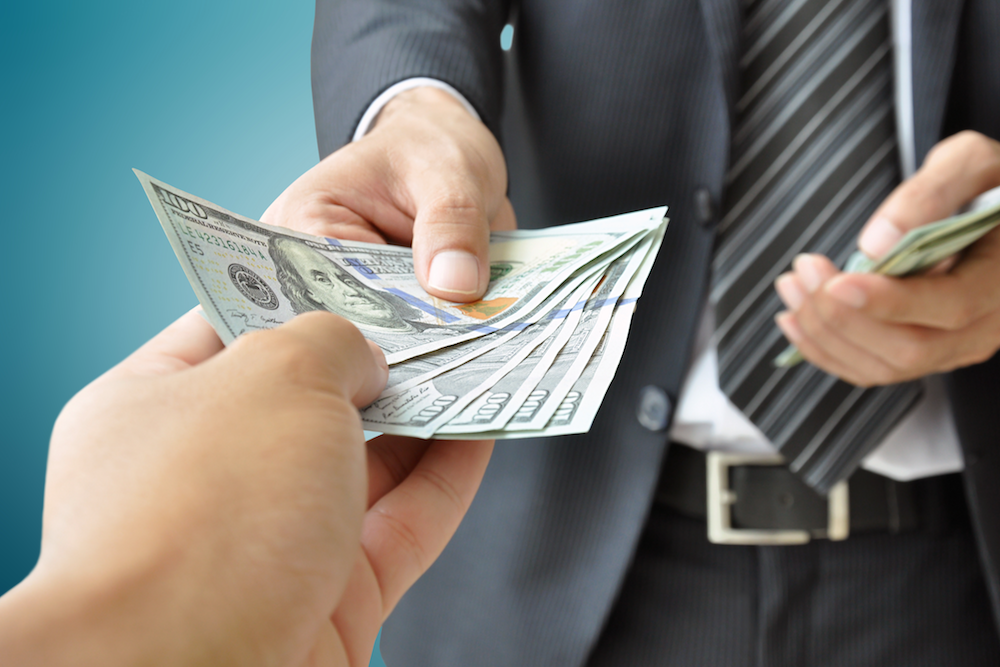 Robert Wofford donated $400 to Xochitl Torres Small during December, according to the Federal Election Commission (FEC).