The Citizens Bank in Farmington receives satisfactory rating from feds 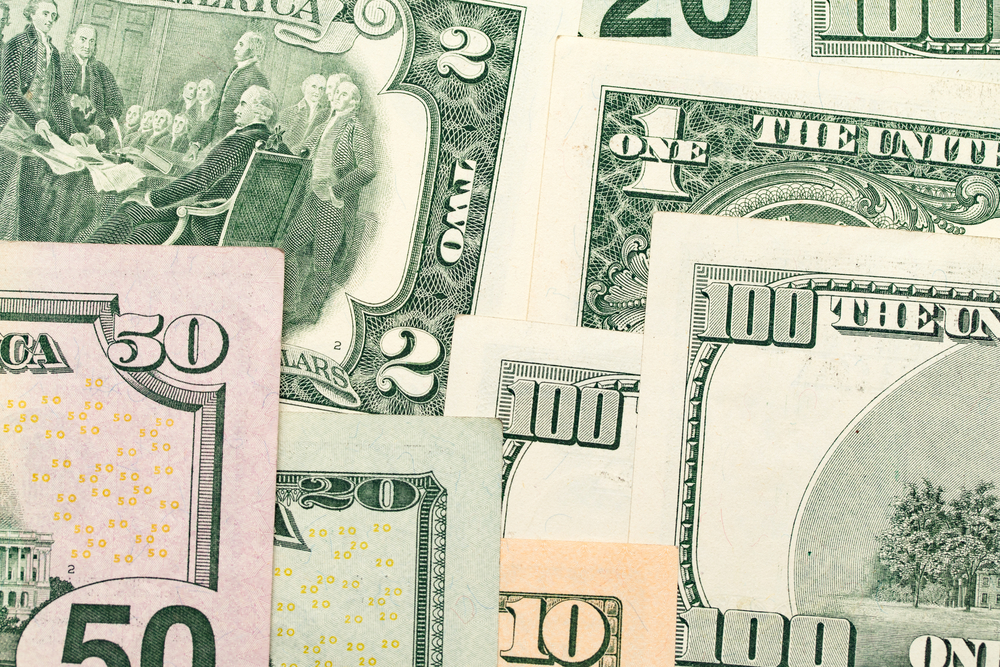 The Citizens Bank in Farmington, New Mexico received a CRA rating of satisfactory in its most recent examination by federal regulators.

Under the Consumer Reinvestment Act (CRA) of 1977, federally insured banks in the United States are required to meet the credit needs of the entire community in which they serve -- including low- and moderate-income community members -- through the use of safe and sound banking operations.

CRA evaluations are meant to ensure financial institutions are meeting these expectations.

The Federal Reserve Board (FRB) and The Federal Deposit Insurance Corporation (FDIC) oversee evaluations of state-chartered financial institutions. Evaluations for national banks are handled by the Office of the Comptroller of the Currency (OCC).

At a financial institution’s request, regulators will alternatively offer evaluations based on community development (business strategy) for wholesale and limited purpose banks; and strategic plans (open to any bank).

The Citizens Bank received its last CRA evaluation on Jan. 1, 2016. At that time, its assets were listed at $752.6 million and the evaluation method used by regulators was Intermediate Small Bank.

Want to get notified whenever we write about The Citizens Bank ?

Sign-up Next time we write about The Citizens Bank, we'll email you a link to the story. You may edit your settings or unsubscribe at any time.